Low friction coatings typically have coefficients of friction varying from 0.05 – 0.2. This depends on the type of coating used and the load/speed involved. PTFE has the lowest coefficient of friction of any solid material.

Low friction should not be confused with non-stick. Friction and release are very different and a coating that provides good low friction properties would not necessarily be a good choice if non-stick properties were required and vice versa. Friction is a force resisting the movement of two objects sliding against each other. This force results in wear and the increased use of energy to maintain or start the movement.

The load and speed involved are two very important factors. Each value or the combination of the two can have a significant effect on our selection of the correct system. 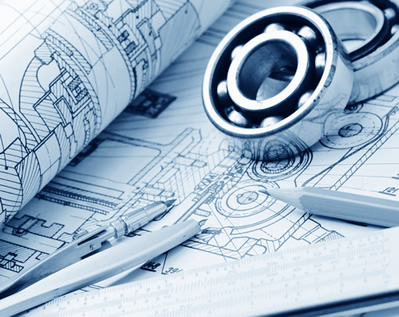 As friction increases, the amount of energy required to maintain the process also increases. Wear also increases, which could lead to potential seizure or destruction of the mating surfaces.

The frictional force generated between threads on large nuts and stud bolts is hugely variable due to geometry and engineering tolerances. A PTFE coating such as Xylan® 1070 will significantly reduce the amount of make-up torque lost to friction so that a much more accurate and predictable clamping load can be applied.

Low friction coatings are available in a wide variety of options, depending on the application. Whitford have a very wide range of low friction coatings from the Xylan range. Ratios of fluoropolymer to resin can be varied to give different values. The ratio of resin to fluoropolymer can be increased to give varying degrees of hardness and increased wear resistance, although a minor increase in the coefficient of friction will be seen due to a slight dilution of the fluoropolymer content. Conversely, an increased PTFE content and a lower resin content can reduce friction values, although wear resistance may be reduced due to the fact that the coating will be very slightly softer.

In situations where additional dry lubrication is required, additives such as MoS2 (molybdenum disulfide) or graphite are added to provide exceptional bearing properties. One particular Xylan coating with an MoS2 additive can provide low speed lubrication at pressures of up to 10,500 kg/cm² (150,000psi).

Long periods of inactivity between two mating parts can generate very high static friction coefficients and a coating will not only reduce these forces but the additional non-stick properties of fluoropolymer coatings will prevent any foreign substances permanently adhering to the surfaces.

Low friction coatings are also available that have been specially formulated for application to substrate materials that are flexible or sensitive to elevated curing temperatures. Friction values can be dramatically reduced with rubber and elastomer substrates. Almost all car door and window seals are coated to allow free running of the window against the seal and also to reduce the effect of ice build up.

Request a call or meeting 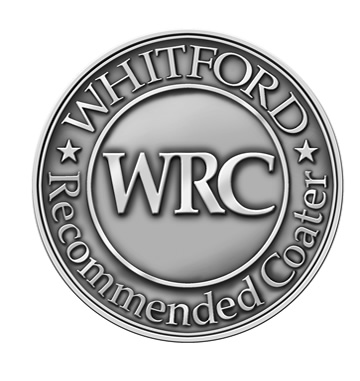